In response to several requests, here are some of the games that were featured at the afternoon session of the Connections UK 2017 Games Fair. 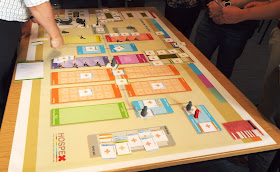 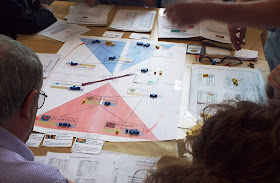 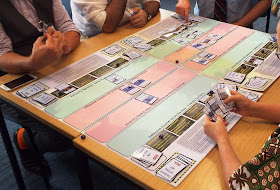 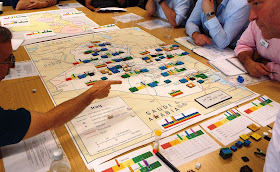