I belong to several WhatsApp groups, one of which discusses wargaming. As a result, I was introduced to GMT Games’ MANOEUVRE and MANOEUVRE: DISTANT LANDS, both of which use an 8 x 8 square gridded playing board.

I was intrigued by what I read about the games, and after some searching (and with the assistance of another member of the WhatsApp group), I managed to buy a second-hand edition of MANOEUVRE via eBay and a new copy of MANOEUVRE: DISTANT LANDS from Amazon. 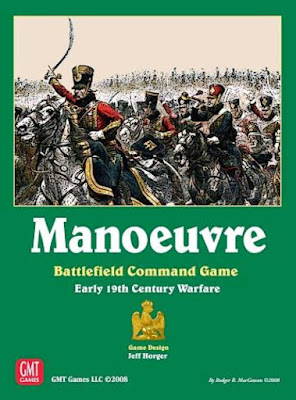 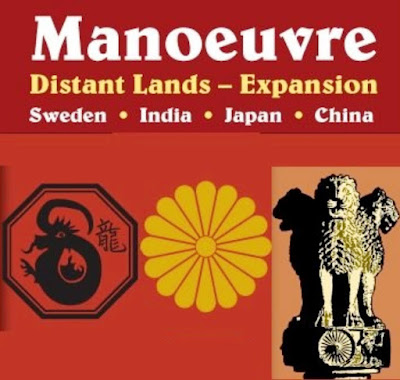 They have yet to be delivered, but I am looking forward to giving the games a try out so that I can try to understand how another wargame designer has approached the idea of producing a simple, portable wargame.

The games were designed by Jeff Horger and originally published by GTM Games in 2008 and 2017 respectively.